“The withdrawal from Iraq is a humiliating end to the long-term mission of the US military,” CNN wrote, citing growing pressure on the US military to withdraw from Iraq; Where billions of dollars have been wasted.

“Despite Donald Trump’s promises to end the US wars in the Middle East, he has not yet withdrawn US troops from Iraq,” CNN reported on recent pressure on the US government to withdraw from Iraq.

The report added: “Iraqi parliamentary officials with strong ties to Tehran have begun a process to end the US military presence in Iraq in response to the US attack on General Qasem Soleimani, the former commander of the Quds Force of the Islamic Revolutionary Guard Corps in Iran.” It counts.

Following the attacks, joint US-Iraqi operations against ISIS were suspended, with Adel Abdul-Mahdi, the prime minister advancing in Baghdad, stressing that the withdrawal of US troops was the only way to support the Iraqi people. It is the duty of the next Iraqi government.

However, experts say that even the withdrawal of US troops from Iraq could cause more problems. The ISIS terrorist group will continue its attacks and will have more opportunities to revive itself without the US and foreign forces. At the same time, Iran can expand its power in Iraq.

CNN claims that since the US invasion of Iraq in 2003, Tehran and Washington have been vying for influence in Iraq, and that Iran is winning the battle. Iran’s strong and stable strategy, which the United States lacks, has allowed Tehran to gradually weave its plan into the Iraqi political fabric.

Referring to Iran’s strong ties in various fields with various Iraqi groups in recent years, CNN added that, given these strong ties, it is not at all surprising that senior Iraqi government and parliamentary officials have sided with Iran since the assassination of General Qasem Soleimani. . This assassination seems to be in the interest of Iran’s long-term goals; That means the US military withdrawal from the region.

“Iran is currently the most influential government in Iraq, and this power will increase if Washington is forced to leave Iraq,” said Fawaz Gergez, a professor of international relations at the London School of Economics.

“If the United States leaves Iraq, people all over the region will think that despite the allegations, Trump really has no strategy for West Asia and will eventually be forced to return home,” the international relations expert said.

CNN added that the forced withdrawal from Iraq would be a humiliating end to the US military’s long-standing mission in Iraq, which has squandered billions of dollars in US taxpayer money and taken the lives of thousands of US troops.

“Secretary of State Mike Pompeo has rejected the withdrawal of US troops from Iraq, but at the same time pointed to a possible reduction in the number of troops in Iraq,” CNN concluded. “The offer is a life-saving exercise for the United States that will allow a small number of American troops to stay in Iraq to fight ISIS, but it is essentially the beginning of the process of withdrawing from Iraqi territory,” Gargs said. 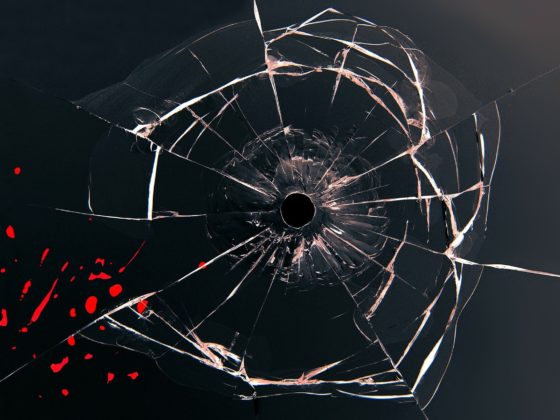 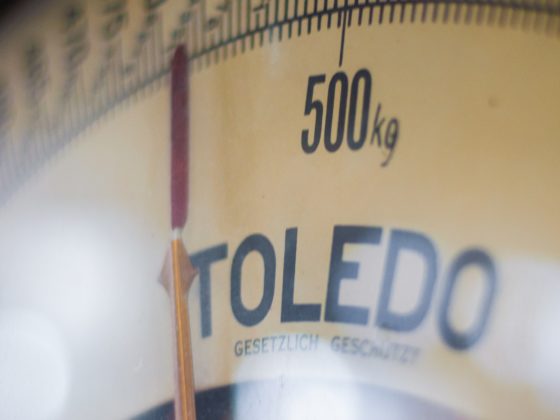